Bex started out as the circus nanny on the Advertigo tour of 2007. Hooked on the Bassline vibes she kept coming back, trying her hand at different jobs each year. Since 2015, she’s been most at home devising and directing the performances, working closely with the performers on character and costumes- often inspired by obscure real-world rituals. Whether a skills battle, casual audience interaction or the physical exploration of materials and technology, Bex likes to twist the audience’s perception of Circus with visceral, high intensity delivery and unlikely scenarios.

[ ON AIR ]
Circus from the airwaves

Step into DJ Groves’s late-night broadcast studio, and let your anonymous call become flesh in this genre-busting vision of the nocturnal airwaves.

[ ON AIR ] carries you on an intimate journey from the ground to the air, airing dreamy fantasies, the personal and political, and declarations of love to oneself and the planet.

[ ON AIR ] honours the dead, fights for the living and celebrates the LGBTQIA+ community, through flying, talking, spinning, listening, dancing and soulful vocals.

“queer performances enable listeners to think beyond straight time and articulate a desire for a different and more queer world”
Queerness in Pop Music: Aesthetics, Gender Norms, and Temporality.

[ ON AIR ] a new dynamic show by Bassline circus featuring some of the most in demand and exciting Queer circus and music artists on the scene: Symoné, LJ Marles, Zaki Musa and Grove. The show sits somewhere between a world class circus cabaret, radio talkshow & a live music video.

Listening in circus and Queerness
Through collaboration and by using the loose framework of a radio show we can go ‘under the skin’ of the performers and playfully open up discussions around inclusivity, freedom of expression and what ‘expectation’ and ‘queerness’ does or doesn’t mean for them in a way that live performance can do, especially the idea of listening.

“Listening is a collaborative process that requires a ‘theatre of the mind’, induces an active imagination and helps gel communities”

Theatre of the Mind, Imagination Aesthetics, and American Radio Drama.

Radio show hooks such as newsflashes, ‘late night call in’s’, radio dramas & ‘special guests’ [to name a few] are great ways for us to set off a playful collaboration with our new cast and transmit something that is intimate and personal yet still entertaining. By staging circus for a conventionally non-visual scenario (the radio show), we’re firing the audience’s imagination, encouraging them to actively engage with the real behind the artist’s mask, and open up to their points of view, artist Symoné expresses “we’re wanting to bend how people perceive circus. The LGBTQI+/POC bodies on stage feels like a big deal in circus and important for younger audiences of these identities” Symoné.

We hope the show will attract and speak to queer & questioning audiences as well as entertain and resonate with the masses. Our show aims to be celebratory, political and points to a future of transgression.

The very first BOOMTOWN GAMES judged by our glorious ruler: Comrade JOSE.Watch as the Barrio’s gangs compete to rule the neighbourhood in deadly circus battles where all tricks are allowed…

…waiting in the shadows, The Bandit Queen is planning to unite the gangs and overthrow Jose’s regime….

World-class teams of Urban Athletes go head to head in an adrenaline pumped showdown of competitive circus battles where every trick is allowed and the winner takes all.
Featuring: rope offs, bungee fights, fire ring bike jumps, record breaking spinning [aerial and Cyr wheel] and KRUMP dance battles, these contests will be dropped on the parties fiercest beats throughout the dark hours.

Jump up and make some noise for the Athletes of The Night!

All photos by Nadia Otshudi

Inspired by the worlds of Lego, Playmobil and Minecraft I created the backdrop and costumes for Bassline Circus’s real and virtual environments. A chorus of teenagers wrote and narrated the action while our circus performers drifted between real and imagined avatars. R&D exploring young people’s relationship to their screens. 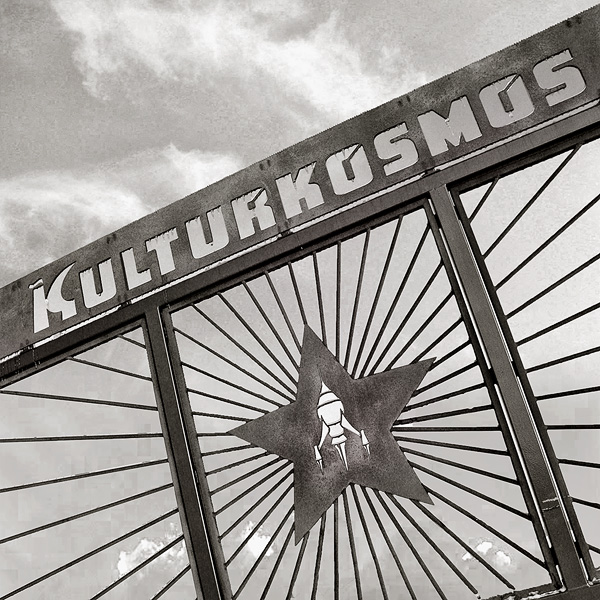 Bassline returned for its 3rd year to Fusion festival. Set within an East German airfield this strictly vegetarian music festival is run by an a collective called Kulturekosmos- now in its 18th year. Non profit, no sponsors, no cops, and they don’t release the music lineup until the festival starts. Smart stuff.

Living on site and Advertigo tour 2007