85A are a tight-knit brood of multidisciplinary artists. With their own crossover brand of visual art, music and performance, and with 20 provocative shows since 2008, they have established themselves as Glasgow’s most irreverent cultural agitators. 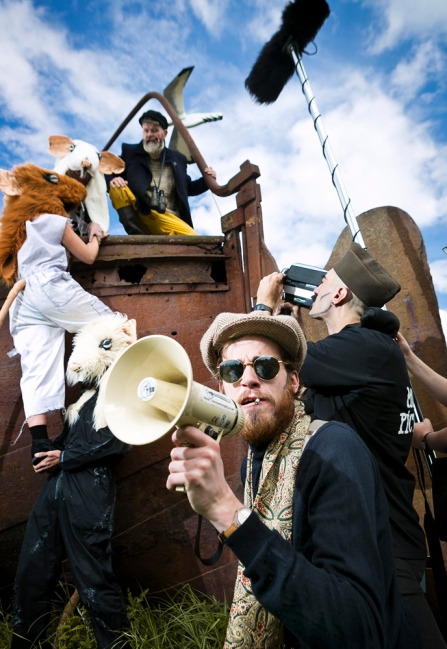 A homage to surrealist automatic drawing and Oskar Schlemmers Triadisches Ballett (1927) . Together they will roll out , trill, stab and de-construct the geometry of the arabesque. 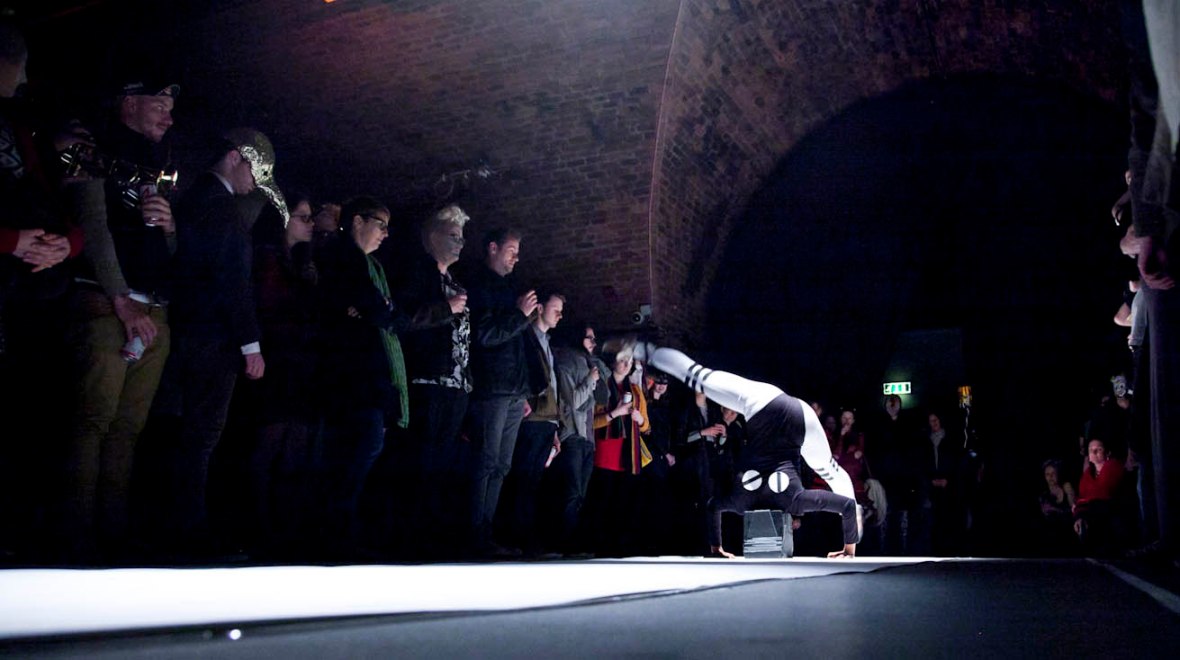 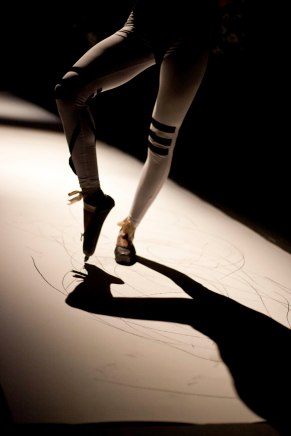 you can see the video here: 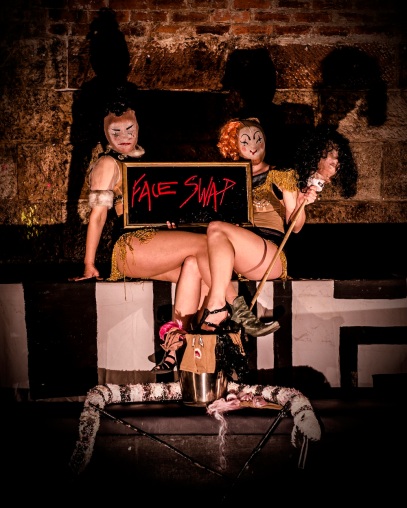 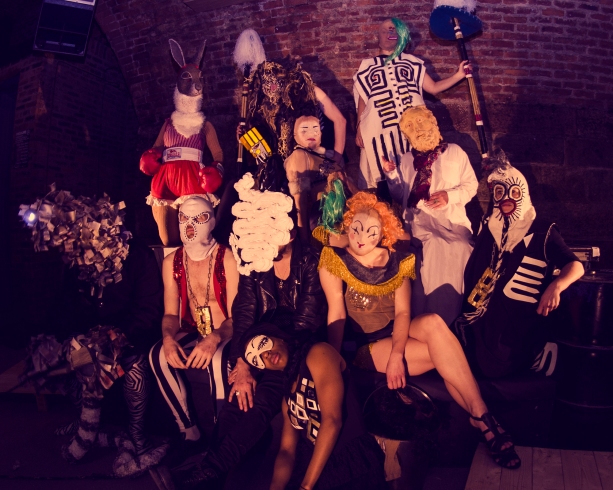 …Teetering on the edge of civilization, beneath the tidal flows of technology, led by a gang of costumed outcasts, geishas and gichts in the blackened folds of our metropolis, bursts…
‘85A’s RENEGADE MASKERRADE’, where the engine oil liquor flows like wormwood from the skies and your dreams are full of bare-footed voodoo sex.
This mad subterranean bar in the hidden depths of the near-future, enveloped by flotsam, jetsam and incubuses of the night, is only eclipsed by the ravishing, sand-strewn fashions of these exotic denizens as they lose themselves in the pulsing lights and glide uninhibited along the alluring catwalk into the frenzy of the Mask Pit!

There’s a real feeling of uncertainty – what the hell is this joint, anyway? Maybe it’s a private club where everyone goes back in time to Weimar Germany, when art was political and genuinely subversive.
***** The Skinny 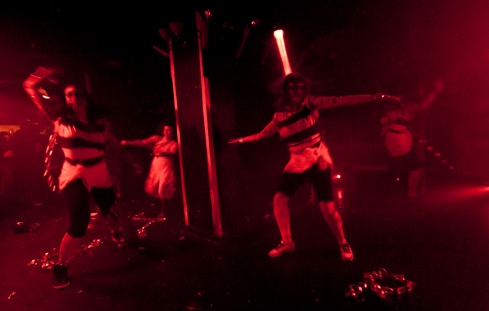 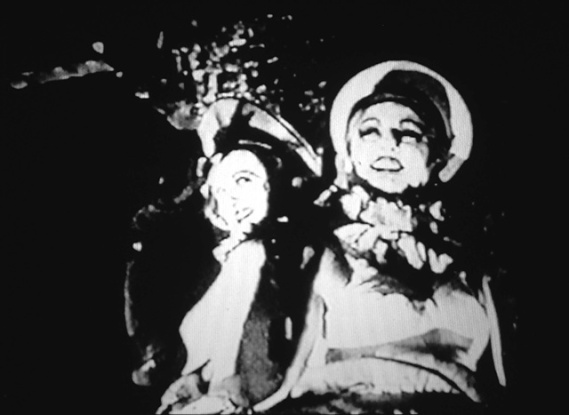 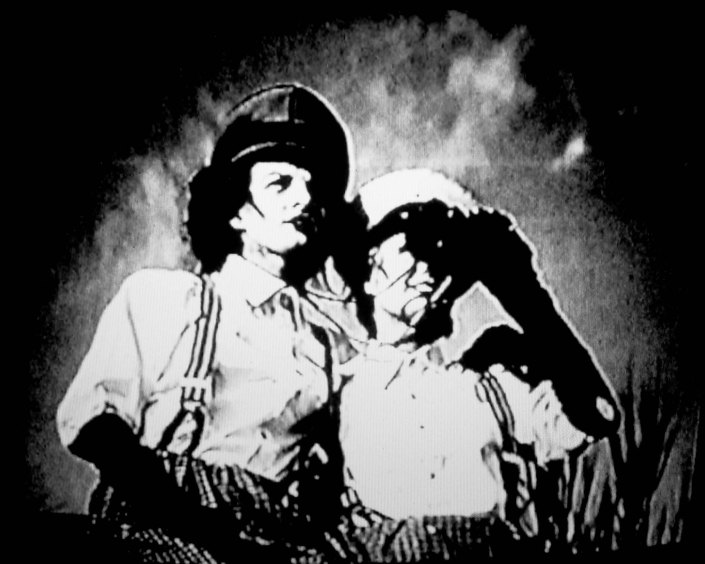 PITCH program(Quarterly event for artists, companies, producers, venues and anyone else  interested in the physical performance community) 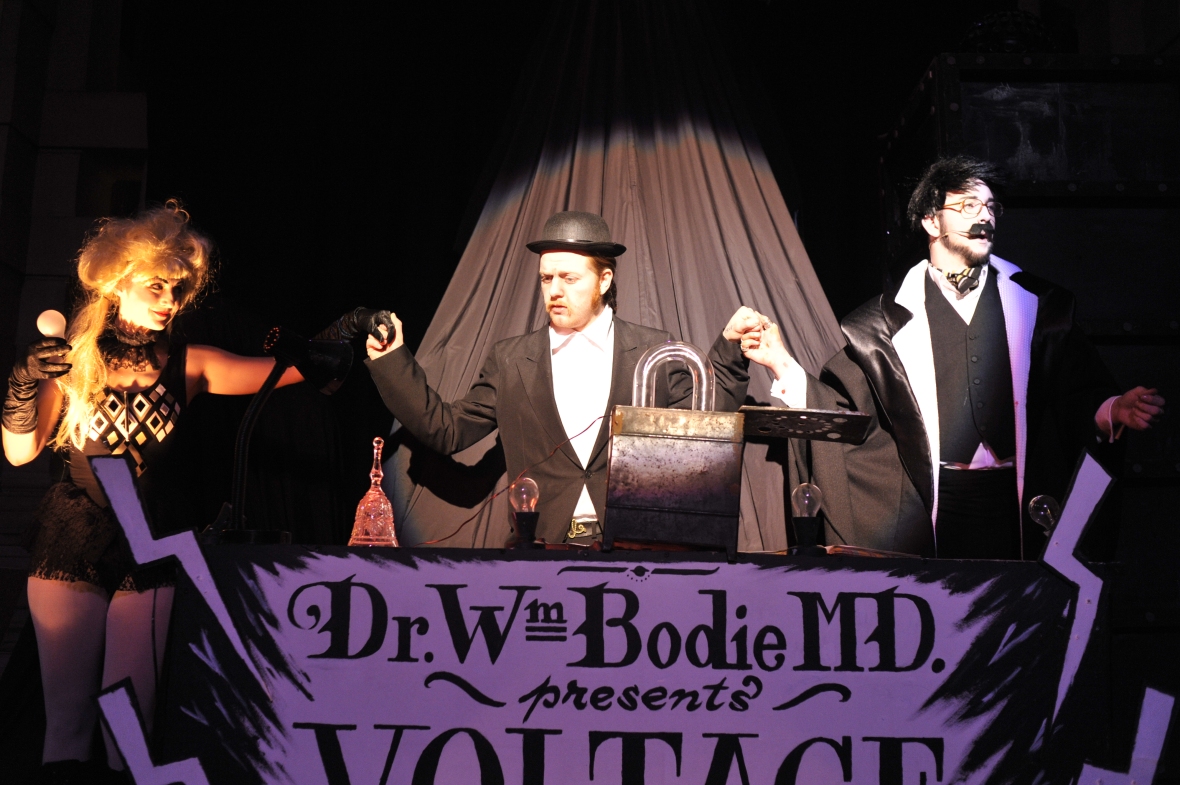 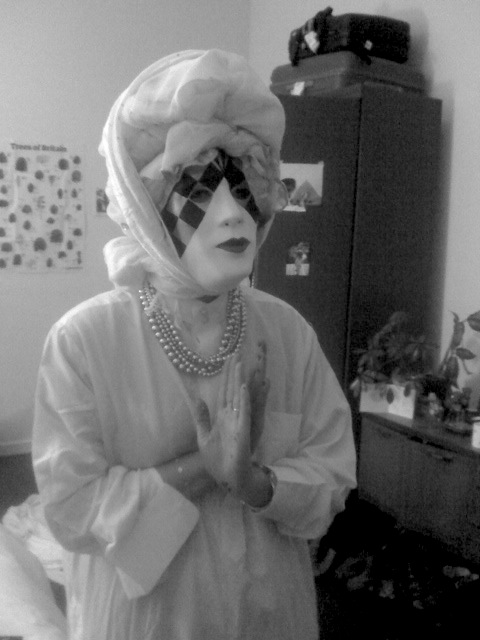 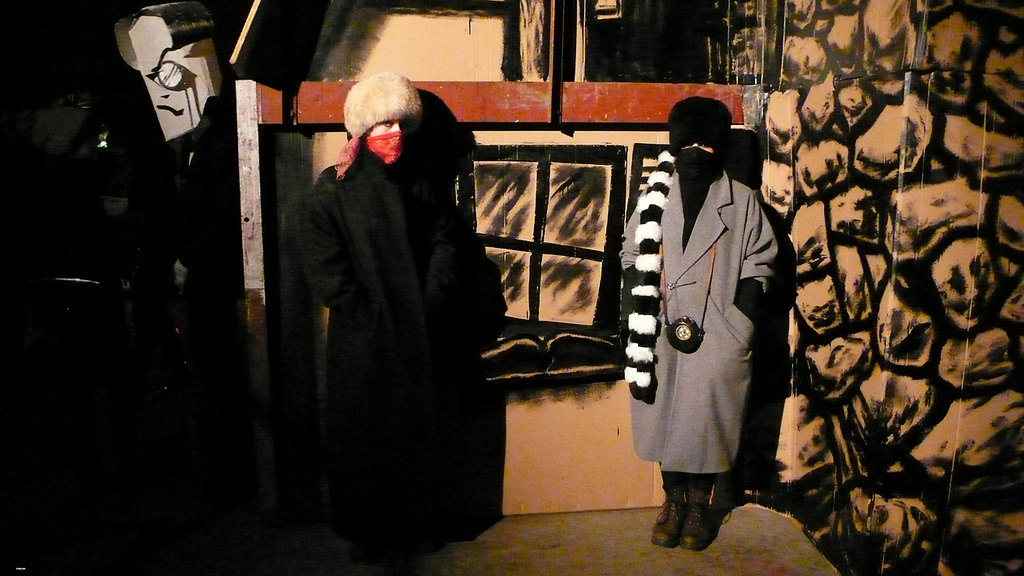 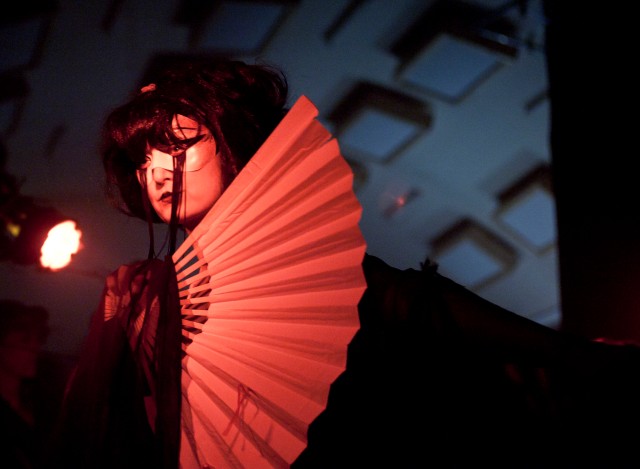 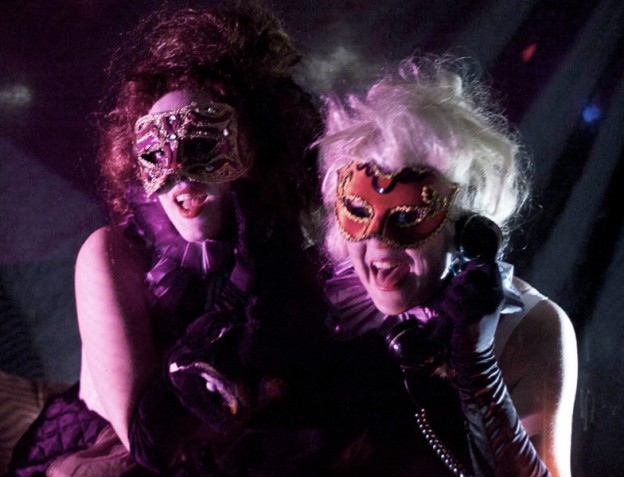